On top of our amazing bee community at Little Star Bee Sanctuary, we have some truly awesome people supporting us on our journey. 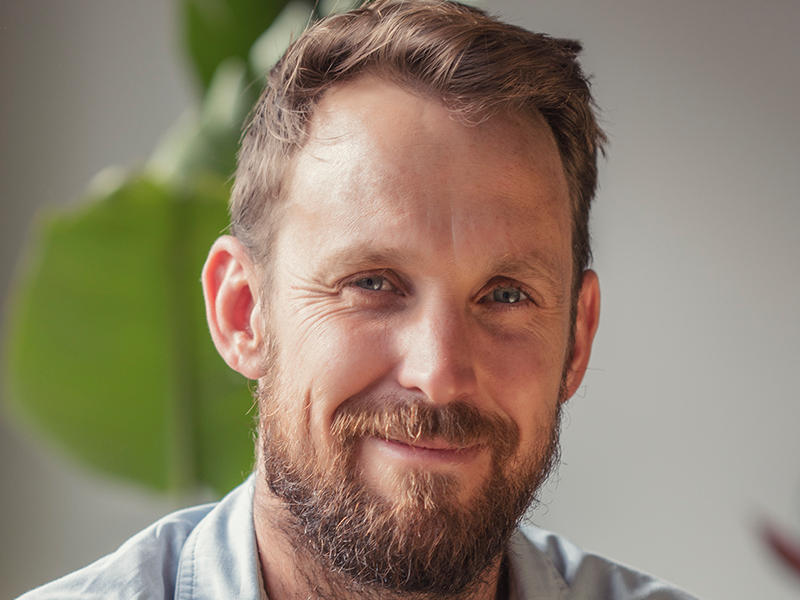 We all know how important bees are to the health of our land ecologies, our food production and our gardens. We need people to learn about, understand and protect these magnificent little creatures and what better way then by giving young people access to their own native bee hive at their place of education. I deeply believe that Little Star Bee Sanctuary’s initiative, will inspire a whole new generation of bee lovers.

Paul West is a chef, broadcaster and sustainable agriculture advocate. Growing up in regional Australia has helped define a character that has seen Paul learn his trade in one of Australia’s premiere restaurants and then shoot to prominence as the host of the wildly popular River Cottage Australia, as well as hosting marquee programs for the national broadcaster, the ABC, such as Gardening Australia, Backroads and Catalyst. Paul is a born communicator and has entertained audiences from outback stockyards to parliament house. Paul currently resides in Melbourne with his wife and two young sons, where he writes, travels to perform at food festivals and contributes on a regular basis to the ABC across their platforms. 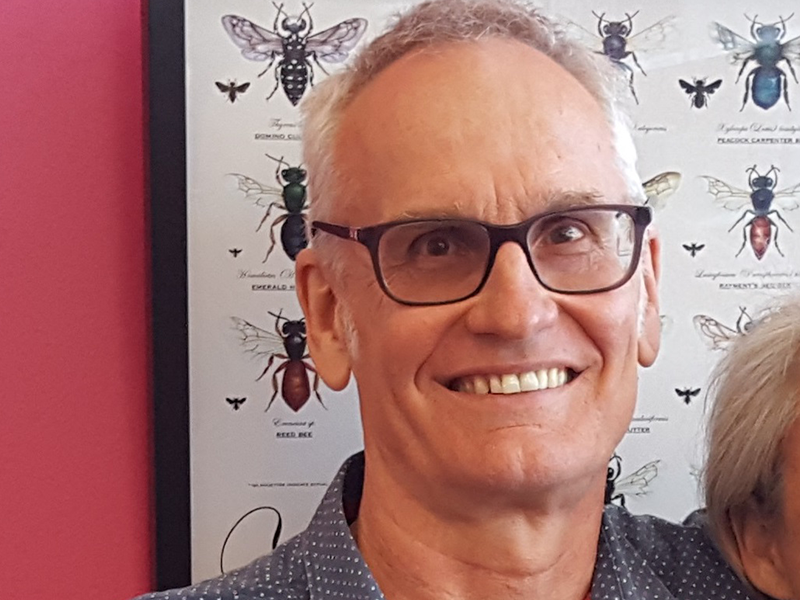 Little Star is an innovative start-up by the passionate and knowledgeable Trudi and Steven Hayes. Their 100 Hives in 100 Schools project will deliver an engaging and enduring educational resource to a vast audience

Dr Tim Heard is an entomologist, ex-CSIRO research scientist, and also a long term stingless bee keeper and promoter of native bees. Tim completed his university doctoral studies on using these bees for crop pollination. He has since published 60 research papers and popular articles on bees and pollination. He transferred his first hive from a cut down tree into a wooden box in 1985 and now manages hundreds of hives of three species around south east Queensland, obtained by rescuing threatened wild hives and dividing existing hives. He has developed new hive designs that allow for easy propagation and sustainable extraction of honey, without harming the colony. He has presented workshops and seminars for more than 20 years on bees in general and keeping stingless bees in particular. He is the author of The Australian Native Bee Book (best seller and multi award winner).